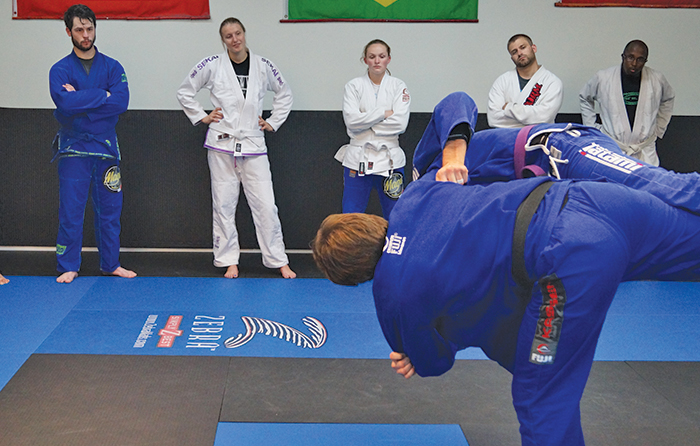 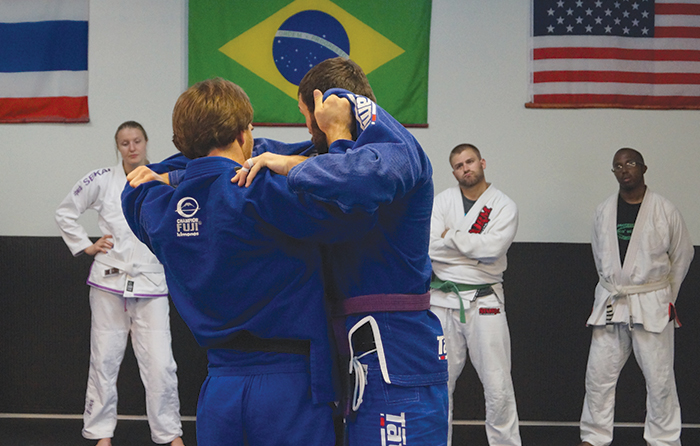 Judo, also known as “The Gentle Way”, is a martial art developed by Jigoro Kano after studying other forms of Jiu Jitsu in Japan. Judo is a grappling sport, the same as BJJ, however it focuses on standing techniques (“tachewaza”,) including throws and sweeps, but does include newaza, or ground techniques, as players transition from standing to pins or submissions.

Magic BJJ’s is a registered United States Judo Federation Club its instructors are current officers of the USJF Konan Yudanshakai, the Midwest Association of Judo Black Belts. Magic BJJ also offers the only floating (sprung) martial arts floor in central Michigan making it the ideal place to train in a throwing art.